A quiet child before her “elocution” lessons, the skills gained resulted in it becoming her hobby which developed into a life-long passion, further developing into a career.

Lois has an Arts Degree from Adelaide University which included Drama and English.

She has a Diploma of Teaching and has been a classroom teacher for a number of years at primary and secondary level.

She has an Associate Diploma in Speech and Drama Australia, has studied Dalcroze Eurhythmics at Associate Teacher’s Level and is a proficient musician.

Lois has studied extensively upgrading her skills by attending interstate and international conferences, workshops and courses.

In 2010, after 2 years of study and practical training, Lois was ordained as an Interfaith Minister through the One Spirit Seminary in New York.

She has developed Meditation/Relaxation/Mindfulness courses in Adelaide for children. Both her Interfaith studies and her meditation practice have helped to inform and enhance the Speech and Drama program.

Lois has 4 adult children, loves reading, nature, cycling, gardening and travel. She has been teaching and directing for over 50 years and is assisted by Kevin Brimblecombe with the administration of the program. 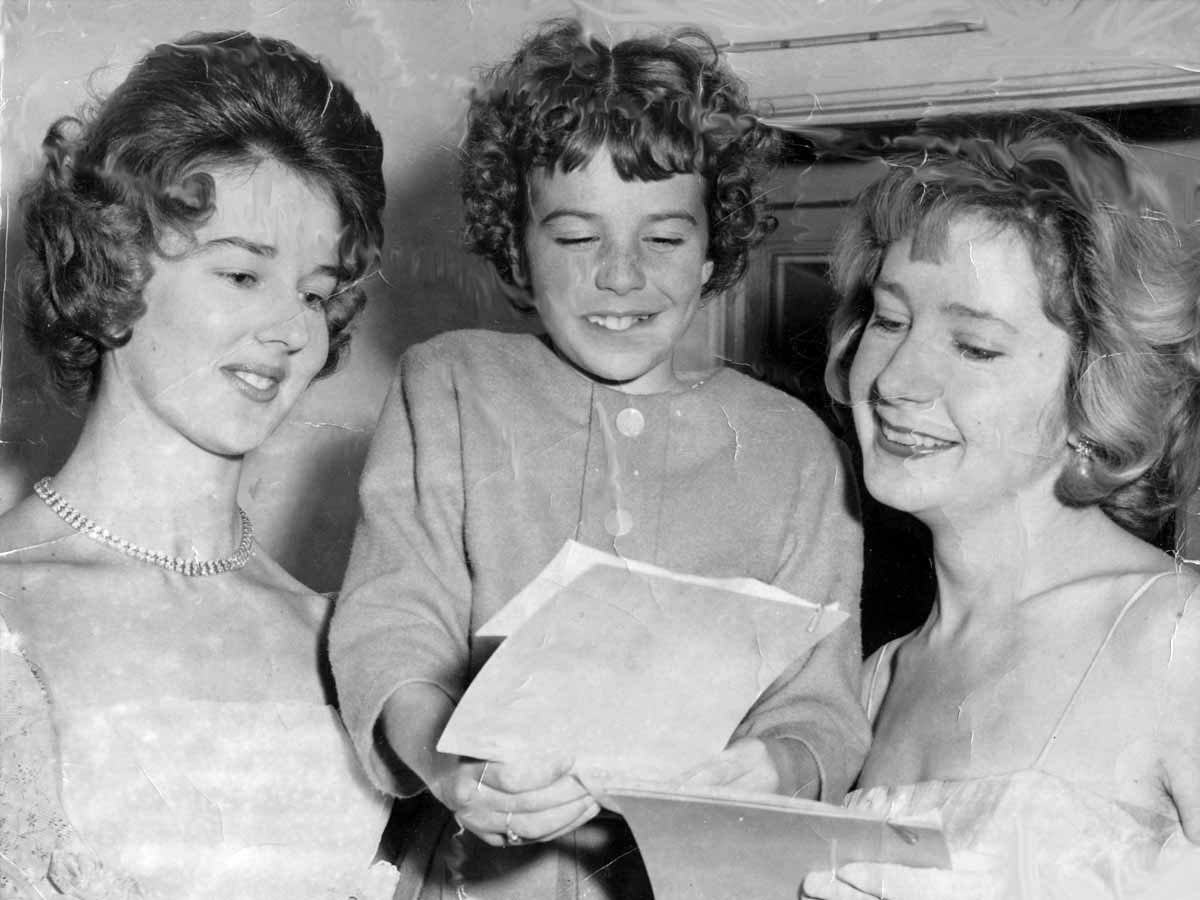 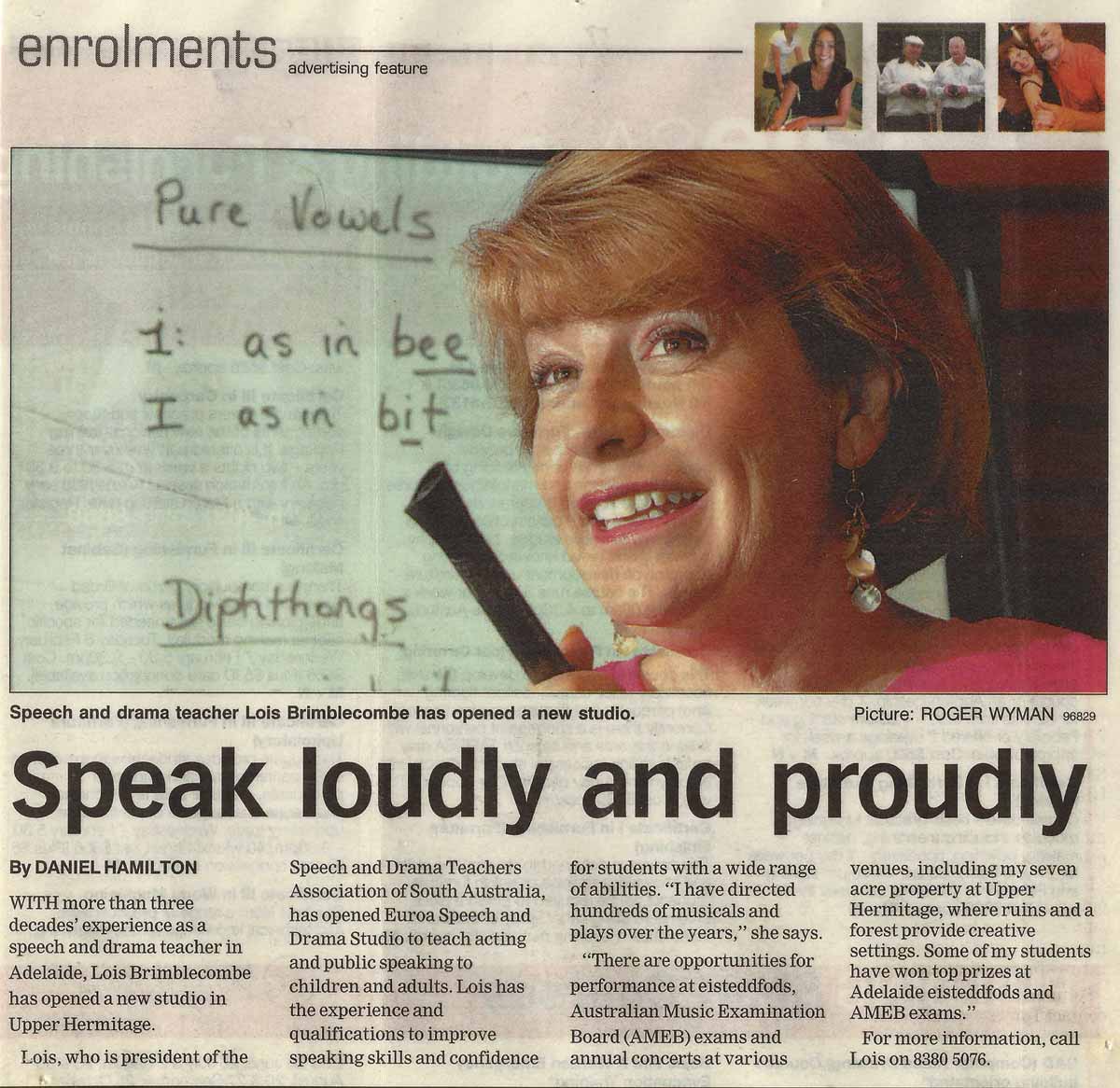 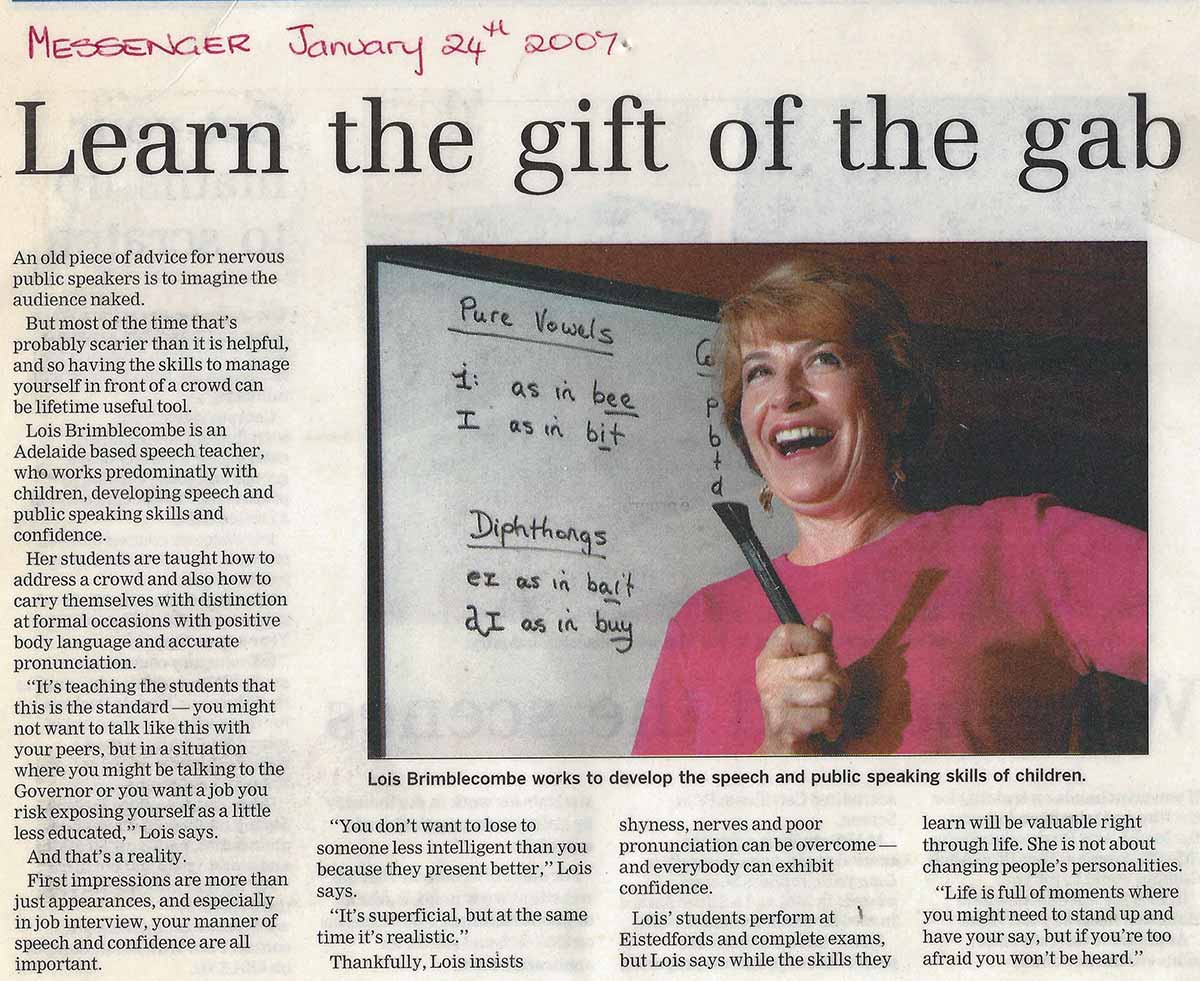